India, the land of diversity, home to a kaleidoscope of cultures, and the second most populated country in the world has witnessed as per the World Economic Outlook Database, October 2019, improvement in critical human development indicators like literacy rate, fall in female fertility rate, reduced gender education gap, rise in income levels. These indicators should have ordinarily led to improved rate of female labour participation in the country. But ironically, the statistics have projected a completely opposite scenario. The Deloitte report on “Empowering Women and Girls in India for the Fourth Industrial Revolution’ reveal that 195 million women or 95 percent of the women are employed in unpaid work or in unorganised sector. According to the World Bank Report, 2018, the rate of Female Labour Force Participation (FLFP) in India, stood at 36.7 percent in 2005 and has fallen to 26.97 percent in 2018. The world average as per this source stands at 48.47 percent, making the Labour Force Participation Rate (LFPR) of females being at the bottom rung compared to many other countries. Why this is a cause for concern is the fact that India is amongst nine other countries around the world to have a fewer proportion of working women. Focus on these issues is critical as a growing female labor force participation rate is an economic growth driver and increased participation rates indicates the potentiality of a country’s growth. There are several reasons why women are far from joining the labour force. It is an been observed that changes in the labour market have pushed women out of agriculture jobs, and other opportunities have failed to materialize, reducing demands for women participating in the labor force. In their current endeavour to improve these rates, the Government and society are empowering women to higher education which in principle should result in higher salaries and better jobs. The crux of the problem lies in not increasing the number of female participants in the labor market, but the important concern is to identify the quality of work they are able to engage into.

Therefore the participation of women in the workforce in India is thus heavily dependent on several variables that include the geographical location (rural or urban), social status, education, health, economic opportunities, , fertility rates, access to childcare and other supportive services and the challenge remains how the gap between policy advancement and actual practice will be implemented at the community and political level. To identify and pave measures to overcome them in the years to come is a big boon to the women of the country. Investing in today’s women would lead to brighter economic development tomorrow as quoted rightly by Amartya Sen , the Noble Laureate & leading Economist, “Empowering women is a key to building a future we want”. 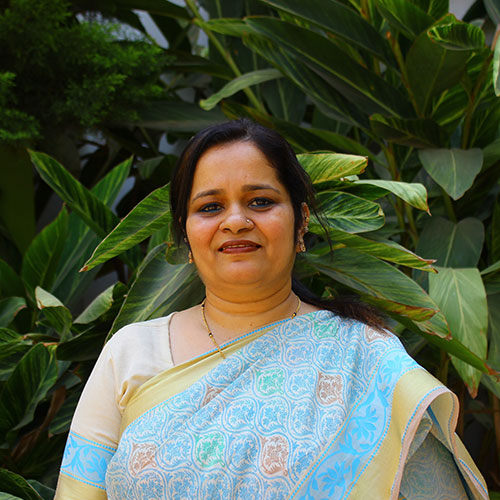